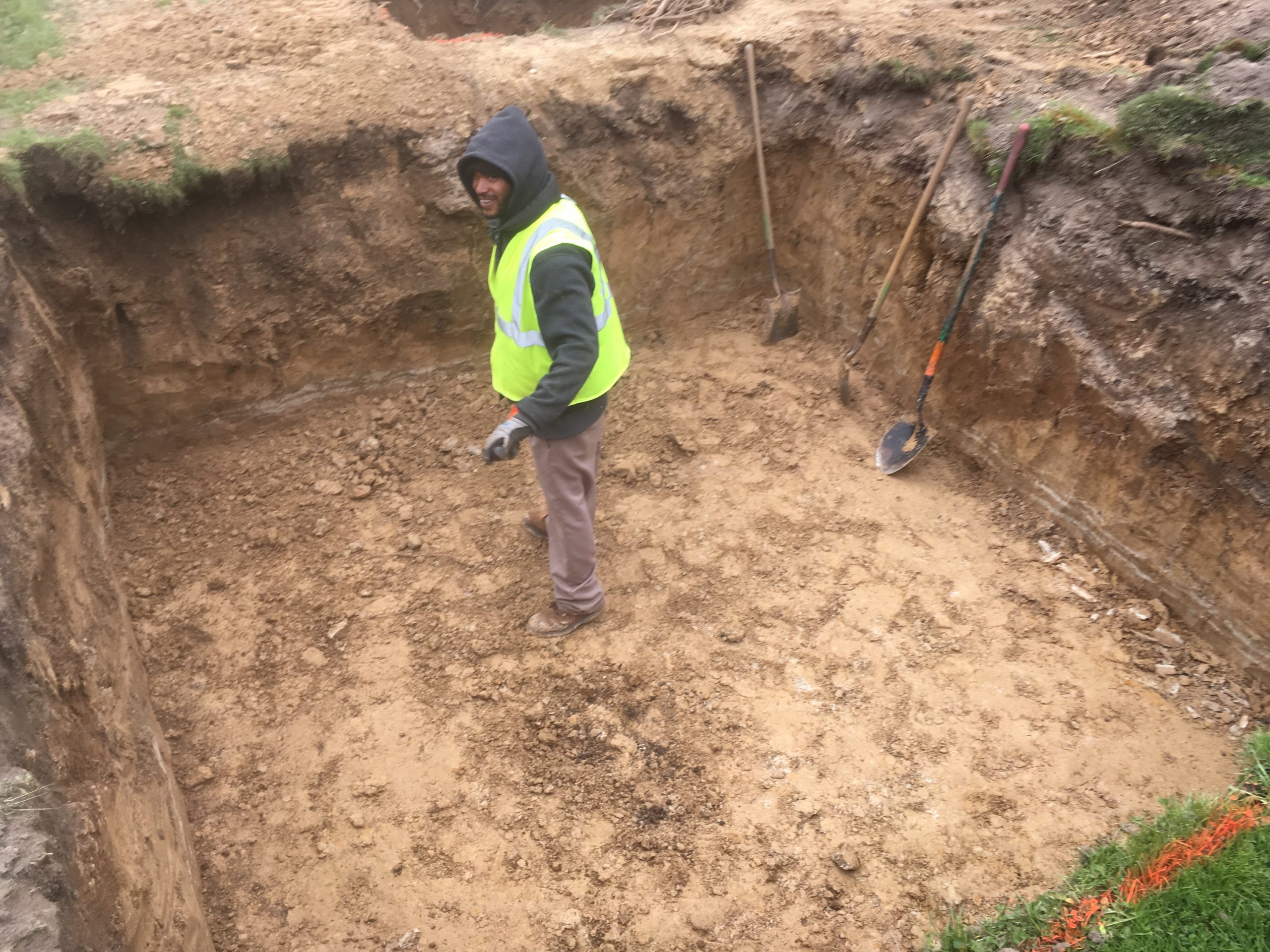 Jeff’s Story: A Springboard of Wellness

Jeff didn’t know a knock on his door in the fall of 2014 would be a “game changer” as he calls it. He was down on his luck, depressed, staying at a family member’s home that was almost condemned. Unemployed and still recovering emotionally from a recent stint in jail, life was bleak. But then two men from Walnut Way – Terron Edwards and Maanaan Sabir – knocked on his door, introduced themselves, and invited him to the next Men’s Wellness Peer Group.

Jeff began attending Men’s Wellness meetings. He started opening up about the issues he was facing: connecting with his young daughter, feeling isolated and depressed, limited job skills, unemployment, and a lack of stable housing. He met other men who’ve faced similar challenges.  He connected to fatherhood resources, participated in social activities, and made new friends. His journey to wellness had begun.

As he healed, Jeff began looking outward. He saw the trouble young men in his family and community were facing. Earlier that year, a young man had been shot and took his last breath in the Walnut Way gardens. Jeff wanted to help. Through Walnut Way, he learned about a small community grant opportunity offered by the Greater Milwaukee Foundation. Jeff and another member from the Men’s Wellness group applied for and were awarded a grant to start a group for young men called the Peace Project (now called Boys2Leaders). This project, which is now managed by Walnut Way, provides leadership development, conflict resolution, problem solving, and career readiness workshops for men under 21 years of age.

FINDING MEANINGFUL EMPLOYMENT
Soon Jeff began looking for employment. He enjoyed building things with his hands. He explains, “I like to create things, understand how components move, and build things from the ground up.” Walnut Way introduced him to a local developer – Juli Kaufmann of Fix Development – who offered Jeff an architecture internship.  Jeff was also connected to Walnut Way’s partner Milwaukee JobsWork, a future tenant of Phase II of The Innovations and Wellness Commons. They provide job readiness training, job networking, and – once employed – ongoing mentoring to ensure long-term success. Their goal is to help chronically unemployed or underemployed people achieve economic self-sufficiency. Through Milwaukee JobsWork, Jeff completed a skills assessment and learned how to create a resume and professionally apply for jobs. Given his skills and interests, Milwaukee JobsWork recommended Jeff to one of their partner employers – Walnut Way’s Blue Skies Landscaping Program – who hired Jeff as a crew member. Through Milwaukee JobsWork, Jeff is able to access weekly mentorship to address any challenges he faces in maintaining long term employment. Blue Skies designs and installs gardens, parks, and green infrastructure projects, maintains the Walnut Way campus, and provides landscaping services to multiple public and private organizations.

“[Working with Blues Skies] was a game changer for me,” explained Jeff. “I didn’t know where my next dollar would come from. I could’ve been on the streets.” Through Blue Skies, Jeff learned skills in demolition work, landscaping, storm-water management, composting, park installations, and more.

In 2017, Jeff left Blue Skies to take a new position as a concrete finisher on large-scale projects across the city and state, including the new Milwaukee Bucks arena. He now earns nearly double his previous income. Jeff bought a vehicle and secured stable housing and is planning to buy a home for his family in the near future. 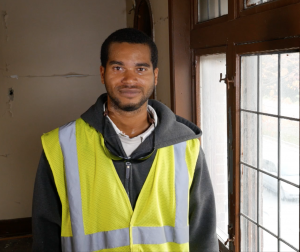 “Walnut Way gave me the opportunity to go to school at MATC and pick up a trade. These are all things I couldn’t imagine.  Growing up in the neighborhood I didn’t know these opportunities exist. It’s life changing. Walnut Way opened up my heart and mind, and showed me I was a lot better than who I thought I was at the time.” Jeff Henderson

EVERYTHING FLOWS FROM WELLNESS
The first step in Jeff’s journey was wellness.  From there, he was able to find work and then wealth – financial, emotional, physical, and social. Jeff eventually wants to share the skills and gifts he’s learned with others, including working with the homeless population and those affected by mental illness.

By empowering residents like Jeff, Walnut Way aims to give community members the space and support to grow themselves in a supportive environment and return give back to their community.  You can help too.  Please donate generously to support Walnut Way’s life-changing programs.  Click here to donate today.